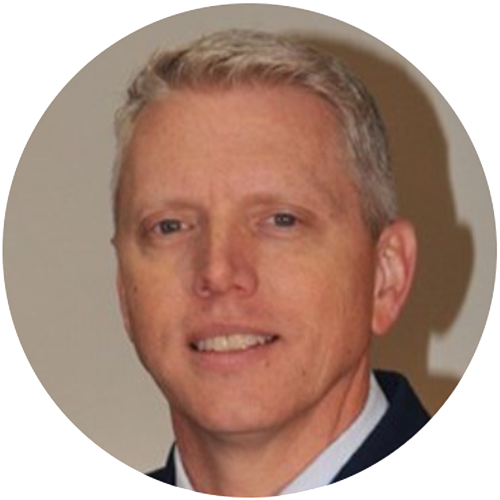 Andrew is the Unmanned Aircraft Systems Team Lead and Program Manager for the Aviation Branch at the Army’s National Ground Intelligence Center, supporting U.S. and allied military forces worldwide. He retired from the Coast Guard in 2020, after serving 28 years (including four years in the Army), where he flew the C-130 Hercules and served as an Intelligence officer. During his time in the Coast Guard he served in several key leadership positions, including as the Intelligence Staff Chief for the Boston area, Liaison to the Navy’s Information Warfare Directorate at the Pentagon, Director of Technical Intelligence Programs at Coast Guard Headquarters, as the Head of the Coast Guard’s Intelligence School, and as Executive Officer of Coast Guard Training Center Yorktown. He received a MS in Strategic Intelligence from the National Intelligence University and a BS in Airway Science from the University of Central Texas. Andrew makes his home with his wife, Carla, and two kids in Charlottesville, Virginia.