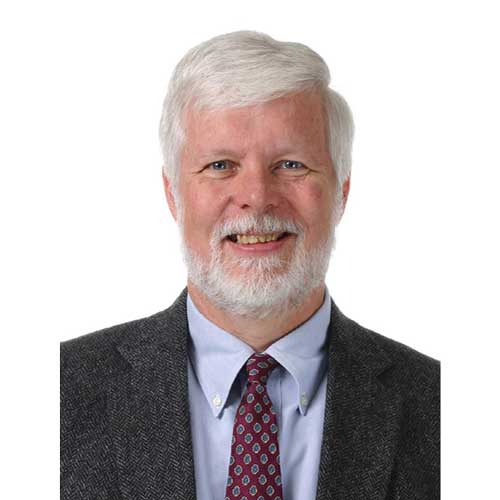 Garry is Professor at Large, Department of Philosophy, Talbot School of Theology, Biola University and an affiliated faculty member at Denver Theological Seminary. Garry has an MA and PhD in Philosophy from the University of Colorado. He served as the Vice President of the Evangelical Philosophical Society and is deeply committed to helping the church articulate and defend the concept of objective truth in an age of postmodernism and growing relativism. Garry is a frequent speaker in churches and college groups. He authored God and the Nature of Time, Philosophy Made Slightly Less Difficult (with J.P. Moreland) and Doing Philosophy as a Christian. He has contributed chapters to several books, and has published articles in journals such as Philosophia Christi and Discipleship Journal. Garry lives with his wife Barbara in Colorado Springs.