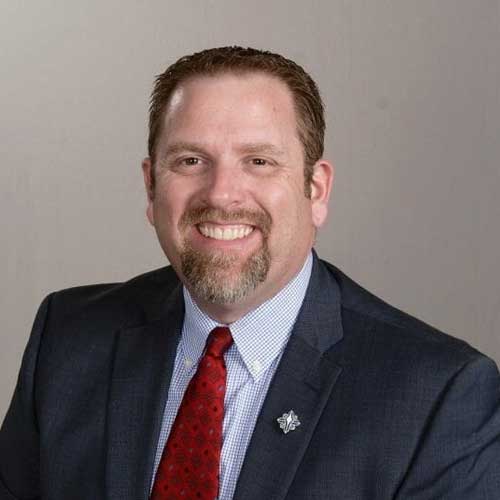 He has had articles published in many Christian outlets including the Baptist Press, ChurchLeaders.com, and SermonCentral.com. His first book, The Unleashed Church, was published in 2014. Rob has been married to Susan since 1989 and they are the proud parents of two children.