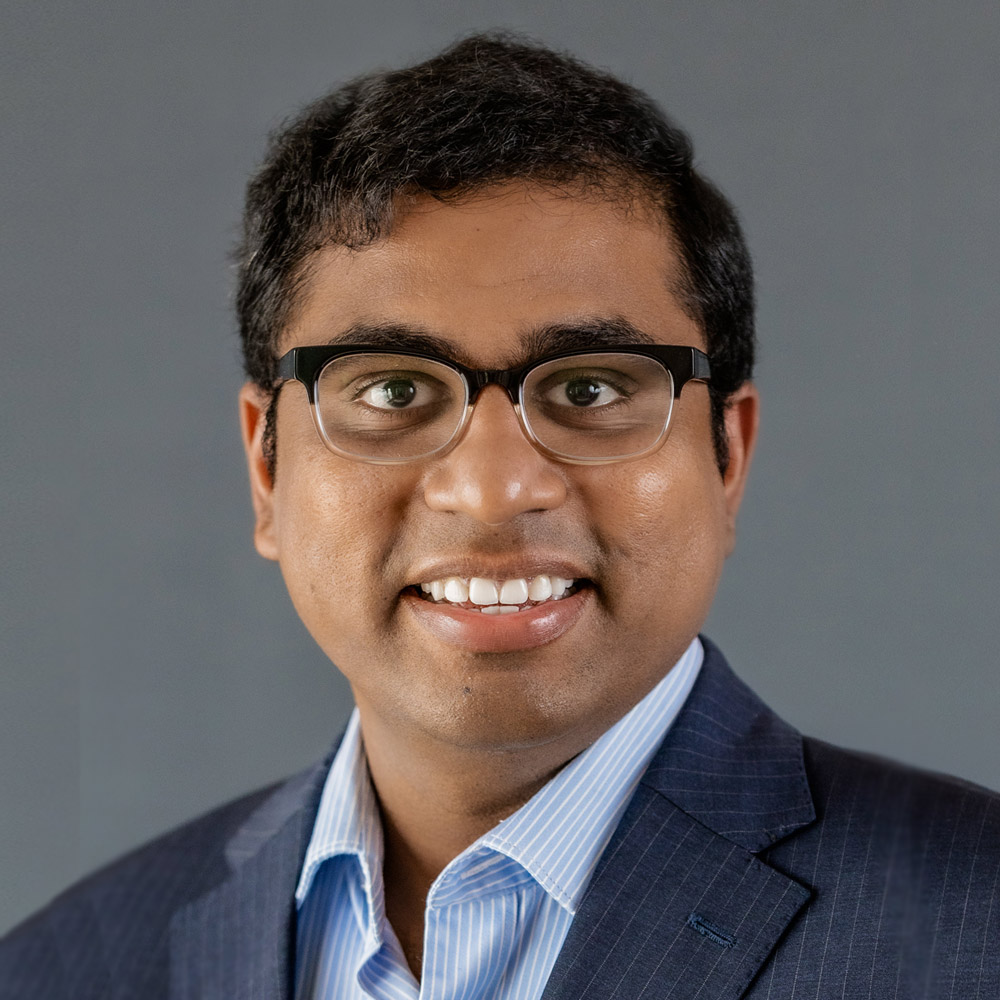 Sam is the Founder and President of Engage International. He served as an Itinerant Speaker with RZIM for several years. He has spoken extensively in several countries on a wide range of topics such as, “Does God Exist?” “Why Suffering,” “Truth in a Postmodern World,” “The Discovery of True Love,” “Has Science Buried God?” “The Discipline of Prayer,” “Meaning in a Meaningless World,” “Leadership in a Fragmented World,” and “The Historicity of the Resurrection.”

His bout with a rare and aggressive form of cancer has fueled his interest to study the age-old question of God and suffering. His passion lies in reaching people for Christ and seeing them grow in understanding God’s love, ways, and purposes. Sam holds a Master’s in Psychology with Highest Honors from Mahatma Gandhi University following which he enrolled for pre-doctoral studies in Rehabilitation Psychology with the hopes of pursuing a doctorate in Neuropsychology. However, his growing interest in apologetics led him to secure a Master’s in Philosophy with Honors at Biola University.

Where are You O God?

The Supremacy of Christ in a Post-Modern World