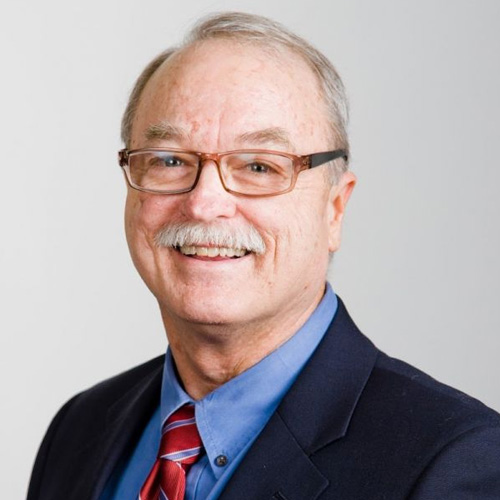 J. P. Moreland is Distinguished Professor of philosophy at Talbot School of Theology, Biola University. He received a B. S. in physical chemistry from the University of Missouri, a Th.M. in theology from Dallas Theological Seminary, an M.A. in philosophy from the University of California at Riverside, and a Ph.D. in philosophy at the University of Southern California. He has spoken and debated on over 200 college campuses and taught in 500 or so churches around the world. In addition, he has authored, edited, or contributed papers to ninety-five books, including Does God Exist? (Prometheus), Universals (McGill-Queen’s), Consciousness and the Existence of God (Routledge), The Blackwell Companion to Natural Theology, The Blackwell Companion to Substance Dualism, and Debating Christian Theism (Oxford.) He has also published over 85 articles in journals such as Philosophy and Phenomenological Research, American Philosophical Quarterly, Australasian Journal of Philosophy, MetaPhilosophy, Philosophia Christi, Religious Studies, and Faith and Philosophy. Moreland was selected in August, 2016 by The Best Schools as one of the 50 most influential living philosophers in the world.